February 24th is Dia de la Bandera (day of the flag). Dia de la Bandera is not the day to celebrate Antonio Banderas. While he may deserve his own day and a key to Mexico City, it is actually National Flag Day in Mexico! 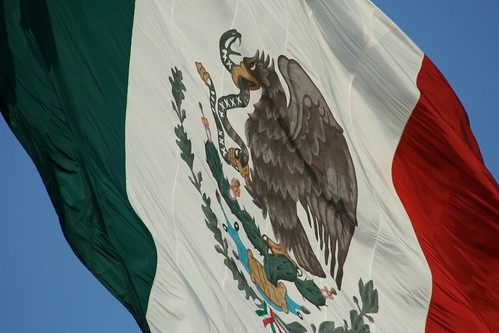 There is probably no mention of Shrek or Zorro during Dia de la Bandera. In 1937, General Lazaro Cardenas started the national holiday as a memorial before the monument to General Vicente Guerrero. General Guerrero has the distinction of being the first to pledge allegiance to Mexico’s flag in 1821.
General Vicente Guerrero’s Plan of Iguala (plan of the three guarantees) was the basis of the colors of the first Mexican flag. Representing the three principles of the new independence of Mexico, the three principles were named as: religion, independence and unity matched by the colors of white (unity), green (hope) and red (blood of national heroes) with three eight-point gold stars. The striking tri-color design includes a middle graphic (escudo) of a cactus devouring a snake. This image is a symbol to show the founding of Tenochtitlan (now Mexico City). 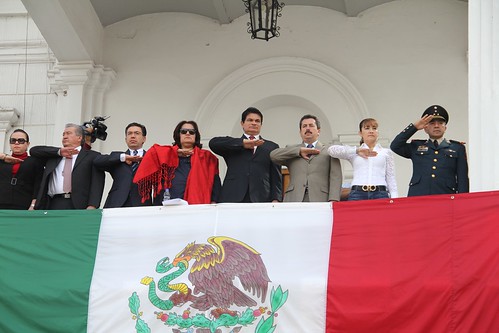 To this day, Mexican citizens salute the flag with a Bellamy Salute followed by recitation of the pledge with their right hand by their heart. Dia de la Bandera isn’t just about the pledge. Mexican citizens enjoy a day of parades, singing of the Mexican national anthem, dances and poetry reading with school children lead parades. Many celebrations of Dia de la Bandera take place in schools with poetry readings and cultural dances to honor the remembrance of Mexican Independence and California history. 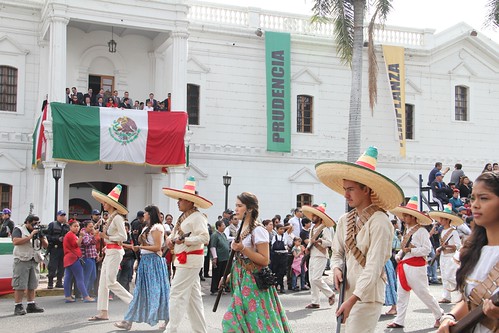 During the week of 2/24, take a moment to remember the brave push for independence and celebration of the Mexican flag from 1821. Antonio Banderas has nothing on an independent nation nearly 300 years old. He may have been born in Spain but he would want you to celebrate Dia de la Banderas. Who can turn him down? 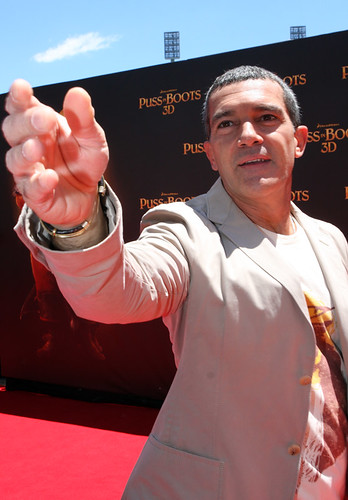